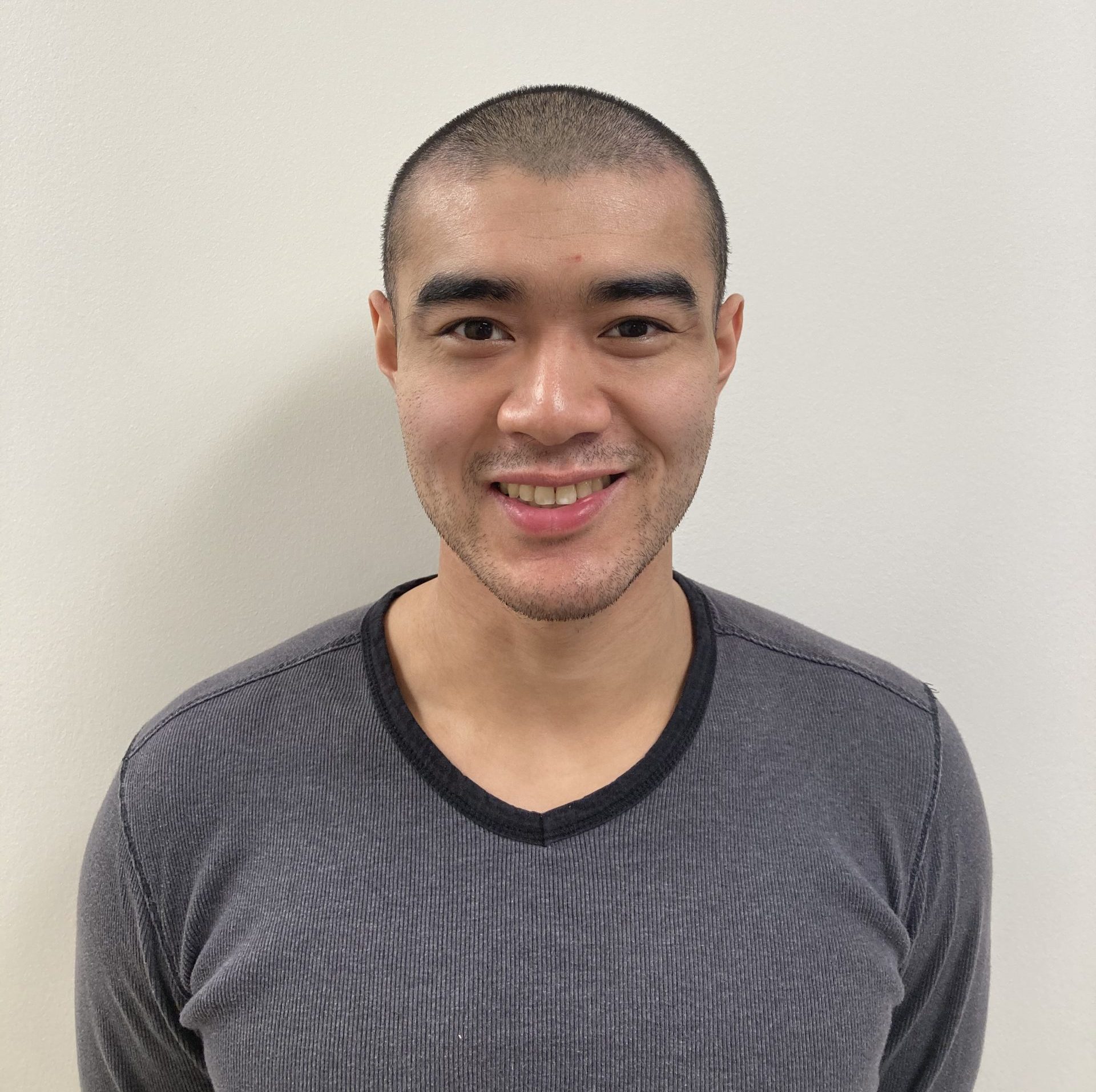 Hailing from Kitimat, BC, Nick studied Kinesiology at Simon Fraser University from 2015-2020. Currently a practicing member of the BC Association of Kinesiologists, Nick is starting his Masters in Physiotherapy at the University of Sydney in 2021, with the hopes of returning to Canada after the adventures down under have been all said and done.

Growing up, Nick participated in a wide array of sports, with snowboarding and competitive soccer and badminton being among his favourite. This eventually led to blossoming interests in the power and olympic lifts, where he learned the benefits firsthand of increased strength, better injury management and proper biomechanics. Tearing an Achilles tendon in 2020, the comeback provided reaffirmation that this is the line of work Nick has always wanted to be in, and given greater insight into empathizing with the everyday experiences of patients.

In his free time you can catch Nick lifting weights, studying in preparation for his Masters and playing spikeball during the summer, or on the slopes snowboarding in the winter.

Review us on Google+